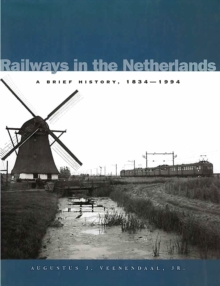 This book traces the origin, growth, decline, and resurrection of the railway system of the Netherlands from its beginnings to privatization in the 1990s, and places its history in the context of the political and socioeconomic development of the country.At first, the largely agrarian and mercantile Dutch society saw little use for such a novel system of transportation, thanks to a highly developed system of roads and waterways.

However, the success of early English railways did not go unnoticed, and in 1834 a plan was developed for a railway from Amsterdam to the Prussian Ruhr area to replace the transportation system along the Rhine River.

Although this initial plan was finally abandoned, other lines were opened in 1839.

The technology was largely borrowed from England and Belgium, but from the outset Dutch engineers played an important role in the development of the network.

Apart from a short-lived state system, the first railways were built and operated by private companies, but when this did not result in an efficient network, the state stepped in again in 1860 to bring coherence.

By 1900, the national network was complete, but labor unrest escalated, leading to the national strike of 1903, which reverberated for many years in the Dutch Parliament, railroad board rooms, and socialist political parties.

The exigencies of World War I increased the grip of the state on the railways, which ultimately resulted in 1938 in the complete unification of the railways, albeit under public ownership.In the 1920s and 1930s, competition from other forms of transportation resulted in a curtailing of services and the closing of unprofitable lines.

In the postwar era, population growth, greater mobility, pollution problems, and lack of space for new highways led to an intensive use of existing railways and the construction of new lines to link new suburbs and airports with the existing network.

The privatization craze of the 1990s separated the ownership of the network from its operations, but the final relationship has yet to be established. 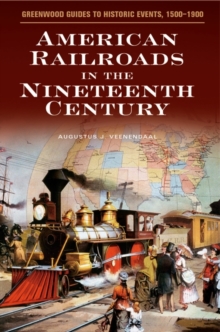 American Railroads in the Nineteenth... 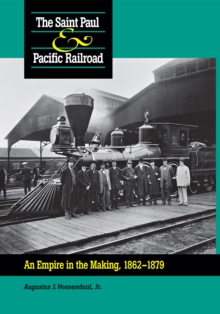