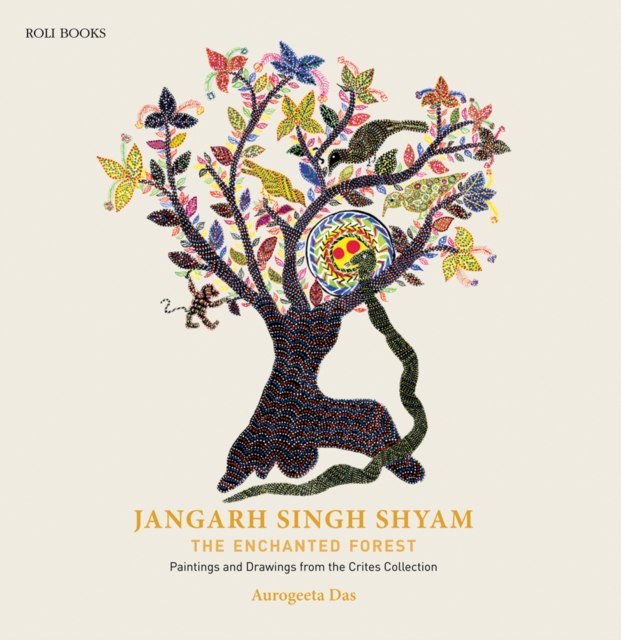 Jangarh Singh Shyam was born in the early 1960s to an impoverished Gond family in rural central India.

Discovered and nurtured by the renowned artist J. Swaminathan at Bharat Bhavan, the multi-arts centre in Bhopal, Jangarh rose to global prominence after participating in a seminal art exhibition in Paris.

After a brief career spanning only 20 years - and by then recognised as one of India's greatest tribal artists - Jangarh committed suicide in 2001 at the age of 39.

His work, informed by the Gond deities of his childhood, defied established categories and inspired a contemporary school of indigenous painting, which continues to attract admirers in India and abroad. Exploring his aesthetics, themes, and art historical relevance, this book also looks at the relationship between the artist and his early patrons, the collectors Niloufar and Mitchell S.

Crites. Dr. Aurogeeta Das closely examines the huge body of work Jangarh left behind in The Crites Collection, enriching her study with references to works in other private and institutional collections.

As such, she also captures early practices of collecting contemporary folk and tribal art in India.