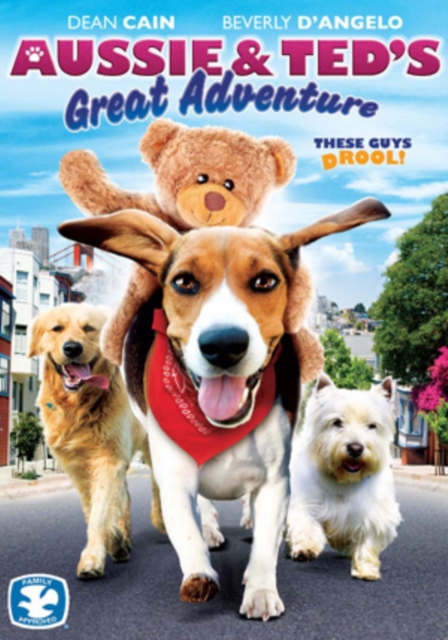 Children's adventure feature following the attempts of a dog to return his owner's beloved cuddly toy.

When young Laney Brooks (Alyssa Shafer) is given a teddy bear as a present from one of her father, writer Michael (Dean Cain)'s acquaintances, she soon becomes enamoured with it, taking it everywhere.

The teddy even sleeps beside her on the spot that used to belong to the family dog, Aussie (voice of James Ryan).

Envious of Laney's new friend, the canine tries to get rid of him but he soon regrets his actions when he sees how sad his owner is.

He sets out on a journey to retrieve the teddy, a feat that is made all the more difficult by the fact that the toy has been taken away by a rubbish truck. 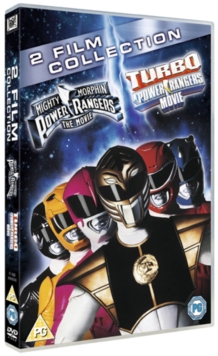