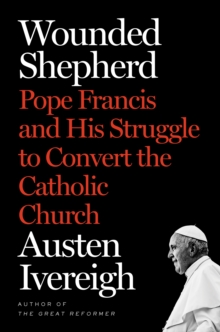 Wounded Shepherd : Pope Francis and His Struggle to Convert the Catholic Church Hardback

This deeply contextual biography centers on the tensions generated by the pope's attempt to turn the Church away from power and tradition and outwards to engage humanity with God's mercy.

Through battles with corrupt bankers and worldly cardinals, in turbulent meetings and on global trips, history's first Latin-American pope has attempted to reshape the Church to evangelise the contemporary age.

At the same time, he has stirred other leaders' deep-seated fear that the Church is capitulating to modernity - leaders who have challenged his bid to create a more welcoming, attentive institution. Facing rebellions over his allowing sacraments for the divorced and his attempt to create a more 'ecological' Catholicism, as well as a firestorm of criticism for the Church's record on sexual abuse, Francis emerges as a leader of remarkable vision and skill with a relentless spiritual focus - a leader who is at peace in the turmoil surrounding him. With entertaining anecdotes, insider accounts, and expert analysis, Ivereigh's journey through the key episodes of Francis's reform in Rome and the wider Church brings into sharp focus the frustrations and fury, as well as the joys and successes, of one of the most remarkable pontificates of the contemporary age.

Also by Austen Ivereigh   |  View all 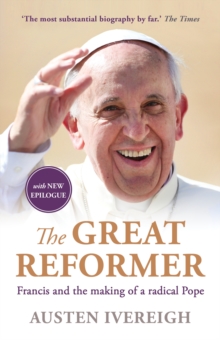 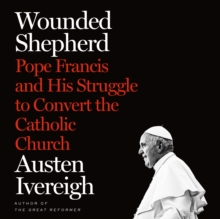 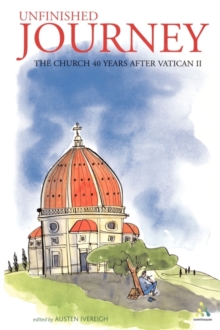 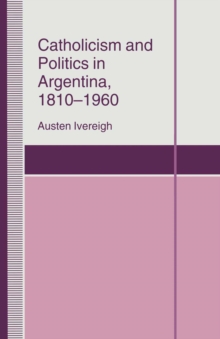 Catholicism and Politics in Argentina,...