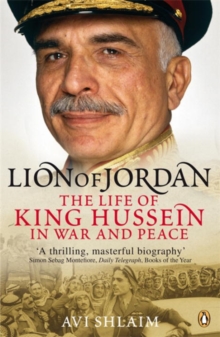 Lion of Jordan : The Life of King Hussein in War and Peace Paperback / softback

Avi Shlaim's Lion of Jordan: The Life of King Hussein in War and Peace is the first major account one of the most important figures in the turbulent history of the Middle East. Peace-broker, statesman, charismatic ruler and master of realpolitik, Hussein of Jordan was one of the dominant figures in Middle Eastern politics, its most continuous presence, and one of the most consistent proponents of peace with Israel. For over forty years he was at the eye of the storm in the region, constantly negotiating between the Arab world and the Israelis, guiding his country through conflict, surviving assassination attempts and trying to fulfill his lifelong quest for peace and the survival of his dynasty.

This is the first major account of Hussein's remarkable dialogue across the battle lines, and of his covert meetings with Israeli leaders.

Drawing on extensive archival sources and on unprecedented interviews with Hussein, his family, and confidants, it reveals a titanic leader and a courageous man. 'A thrilling, masterful biography' Simon Sebag-Montefiore, Sunday Telegraph Books of the Year 'The most comprehensive biography of the "plucky little king"' Anton La Guardia, Literary Review 'A nuanced portrait of Jordan's late King Hussein ... salutes Hussein's extraordinary physical and moral courage' Daily Telegraph Avi Shlaim was born in Baghdad in 1945; grew up in Israel; and received his university education at Cambridge and the LSE.

His books include Collusion Across the Jordan: King Abdullah, The Zionist Movement, and the Partition of Palestine (Winner of the Political Studies Association's WJM Mackenzie Prize, 1988), War and Peace in the Middle East: A Concise History and The Iron Wall: Israel and the Arab World. 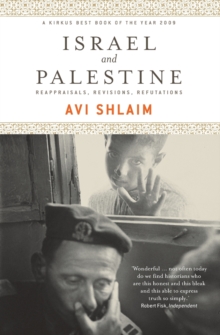 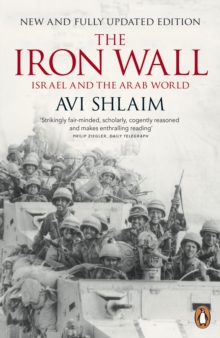 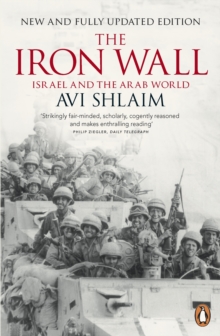 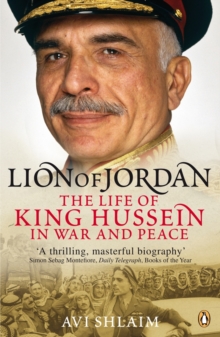