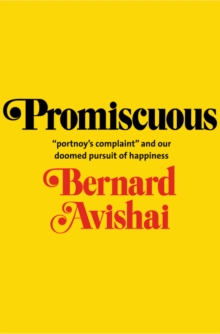 Promiscuous : &quot;Portnoy&#39;s Complaint&quot; and Our Doomed Pursuit of Happiness EPUB

A spirited biography of Philip Roth's notorious novel, from the outrage it sparked to its impact on Roth to its legacy some forty years later

The publication of Portnoy’s Complaint in 1969 provoked instant, powerful reactions. It blasted Philip Roth into international fame, subjected him to unrelenting personal scrutiny and conjecture, and shocked legions of readers—some delighted, others appalled. Portnoy and other main characters became instant archetypes, and Roth himself became a touchstone for conflicting attitudes toward sexual liberation, Jewish power, political correctness, Freudian language, and bourgeois disgust. What about this book inspired Richard Lacayo of Time to describe it as “a literary instance of shock and awe,” and the Modern Library to list it among the 100 best English-language novels of the twentieth century?

Bernard Avishai offers a witty exploration of Roth’s satiric masterpiece, based on the prolific novelist's own writings, teaching notes, and personal interviews. In addition to discussing the book’s timing, rhetorical gambit, and sheer virtuousity, Avishai includes a chapter on the Jewish community’s outrage over the book and how Roth survived it, and another on the author’s scorching treatment of psychoanalysis. Avishai shows that Roth’s irreverent novel left us questioning who, or what, was the object of the satire. Hilariously, it proved the serious ways we construct fictions about ourselves and others. 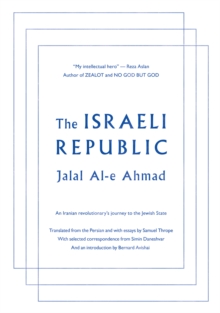