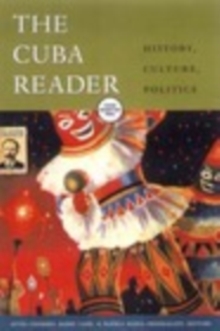 Part of the The Latin America Readers series

Cuba is often perceived in starkly black and white terms-either as the site of one of Latin America's most successful revolutions or as the bastion of the world's last communist regime.

The Cuba Reader multiplies perspectives on the nation many times over, presenting more than one hundred selections about Cuba's history, culture, and politics.

Beginning with the first written account of the island, penned by Christopher Columbus in 1492, the selections assembled here track Cuban history from the colonial period through the ascendancy of Fidel Castro to the present.The Cuba Reader combines songs, paintings, photographs, poems, short stories, speeches, cartoons, government reports and proclamations, and pieces by historians, journalists, and others.

Most of these are by Cubans, and many appear for the first time in English.

The pieces are grouped into chronological sections. Each section and individual selection is preceded by a brief introduction by the editors. The volume presents a number of pieces about twentieth-century Cuba, including the events leading up to and following Castro's January 1959 announcement of revolution.

It provides a look at Cuba in relation to the rest of the world: the effect of its revolution on Latin America and the Caribbean, its alliance with the Soviet Union from the 1960s until the collapse of the Soviet bloc in 1989, and its tumultuous relationship with the United States.

The Cuba Reader also describes life in the periodo especial following the cutoff of Soviet aid and the tightening of the U.S. embargo. For students, travelers, and all those who want to know more about the island nation just ninety miles south of Florida, The Cuba Reader is an invaluable introduction.

Also in the The Latin America Readers series   |  View all 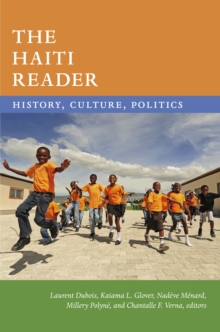 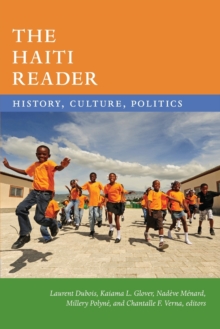 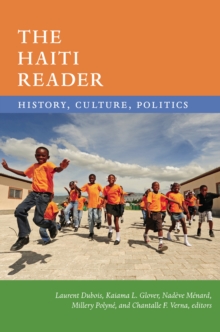 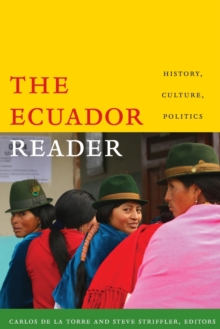