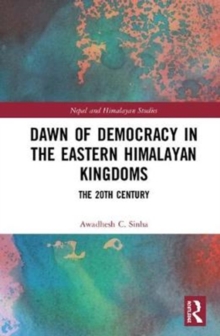 Dawn of Democracy in the Eastern Himalayan Kingdoms : The 20th Century Hardback

Part of the Nepal and Himalayan Studies series

This book traces the beginnings of democracy in the three Himalayan kingdoms of Sikkim, Nepal and Bhutan.

Charting the mobilisations and political experimentations that took place in the former buffer states under monarchies to establish democratic regimes, this book investigates their varying degrees of success, and offers a critical commentary on the consequent socio-political histories of this region.

The volume sheds light on the nuances of their different geo-political contexts of the three Himalayan states, while tracing the social origins of the movements.

It also undertakes a close analysis of the political participation and leadership involved to understand their achievements and limitations. A comprehensive analysis of a hitherto unexplored chapter in South Asian history, it will be of an immense interest to scholars and researchers of international relations, modern history, sociology and social anthropology, politics, South Asian studies, area studies, especially Nepal and Himalayan studies, as well as policy makers and government think tanks. 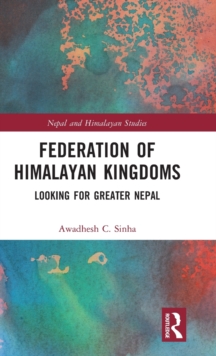 Also in the Nepal and Himalayan Studies series   |  View all 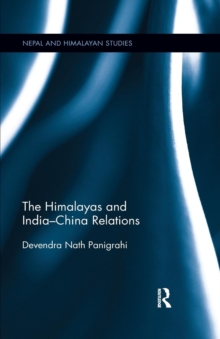 The Himalayas and India-China Relations 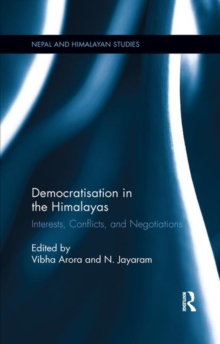 Democratisation in the Himalayas 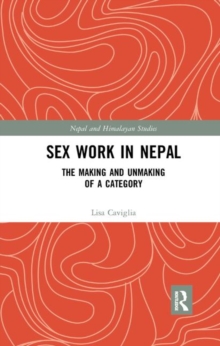