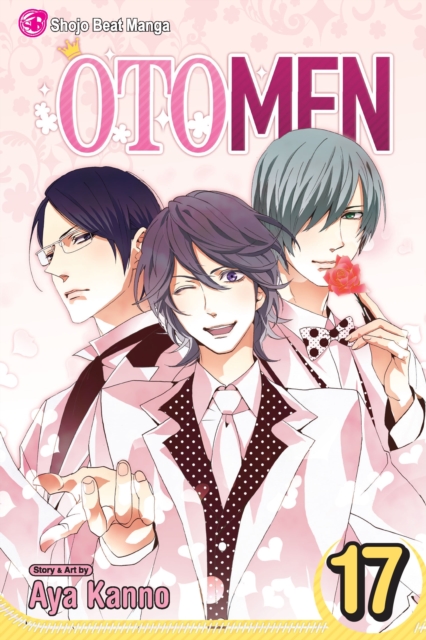 Part of the Otomen series

But in a world where boys are expected to act manly, Asuka must hide his beloved hobbies and play the part of a masculine jock instead.

Can Asuka ever show his true self to anyone, much less to Ryo Miyakozuka, the girl that he loves?

In her quest to get Asuka to turn away from his otomen ways, Asuka's mom Kiyomi cancels his favorite shojo manga Love Chick.

What's worse, she plans to break up Asuka and Ryo! Will Asuka succumb to his mother's anti-otomen schemes?

Also by Aya Kanno  |  View all 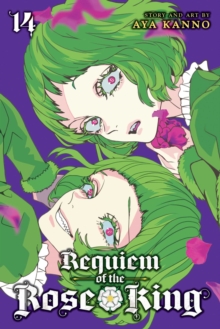 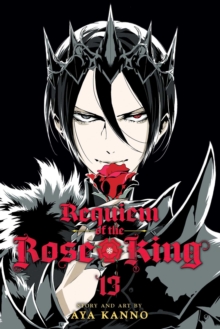 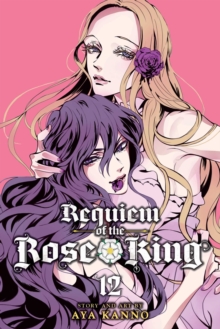 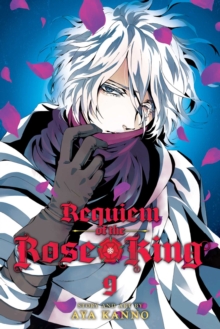 Requiem of the Rose King, Vol. 9