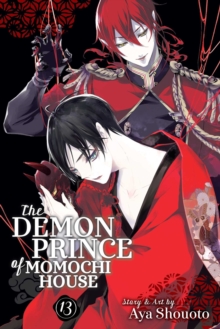 Aoi's and Himari's shikigami restraint rings release after Aoi reveals his true feelings for her.

Kasha appears and shoots Himari, and she sees her own corpse.

Can Aoi save Himari if she's already dead? 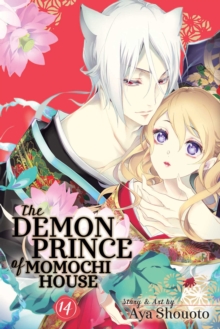 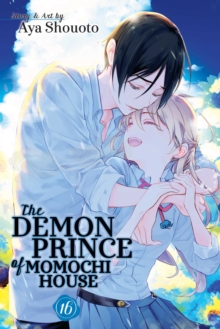