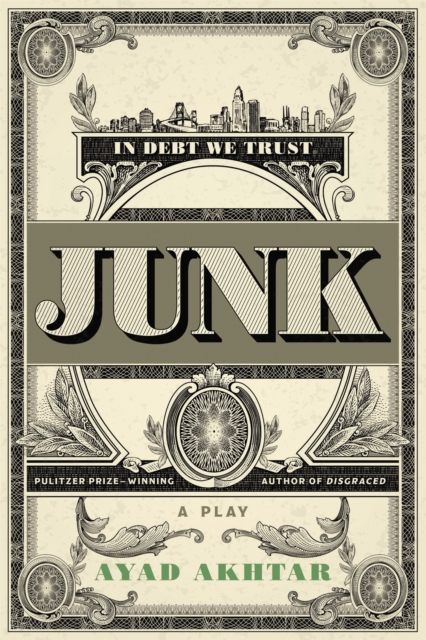 A fast-paced economic thriller that probes the financial deal making behind the mergers and acquisitions boom of the 1980sThe Deal.

The Board Room. The Takeover. This is the battleground where titanic egos collide, where modern day kings are made and unmade.

An upstart genius hell-bent on rocketing to the top, Robert Merkin has established himself as the most successful junk bond trader in the business.

His next move-the take-over of a venerable multinational steel corporation-may signal the end of his reign as the king of finance.

But how can he lose at a game when he's the only one making the rules?With JUNK, Pulitzer Prize-winning author Ayad Akhtar takes us back to the hotbed of the '80s, offering us an origin story for the cutthroat world that finance has shaped and a dark, provocative take on the joys and sorrows of capitalist society.

Also by Ayad Akhtar  |  View all 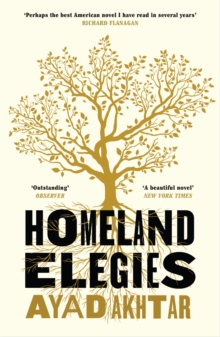 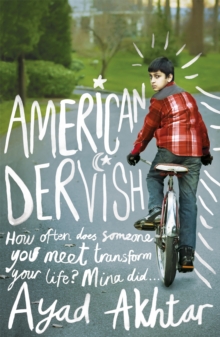 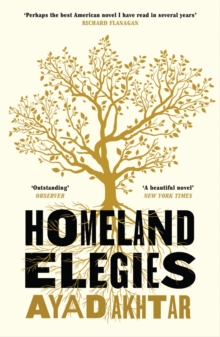 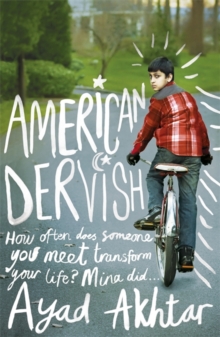