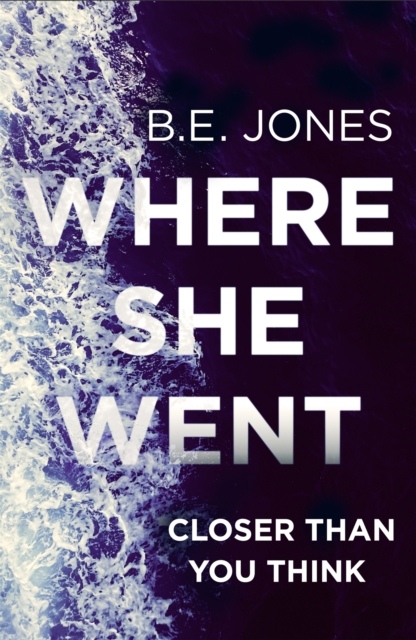 Where She Went : An utterly gripping psychological thriller with a killer twist Paperback / softback

I got completely sucked in by this . . . If Rebecca had written Rebecca what you'd get is Where She Went.

An irresistible voice, a unique predicament and a cast of characters that plays acid jazz on your heartstrings.

Hard to take and impossible to look away - Catriona McPhersonWelcome to the strange new world of Melanie Black.

She used to report on murder cases - but now she finds herself the victim of oneTV journalist Melanie Black wakes up one morning next to a man she doesn't remember. It's not the first time - but he ignores her even though she's in his bed. Yet when his wife walks in with a cup of tea he greets her with a smile and to her horror, Melanie comes to realise that no one can see or hear her - because she is dead. But has she woken up next to her murderer? And where is her body? Why is she an invisible and uninvited guest in a house she can't leave; is she tied to this man forever? Is Melanie being punished in some way, or being given a chance to make amends?As she begins to piece together the last days of her life and circumstances leading up to her own death it becomes clear she has to make a choice: bring her killer to justice, or wreak her own punishment on the man who murdered her. 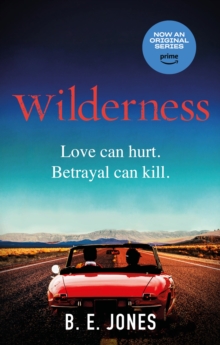 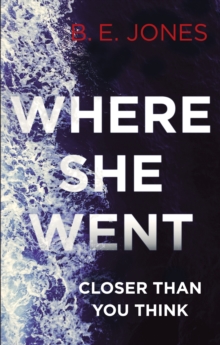 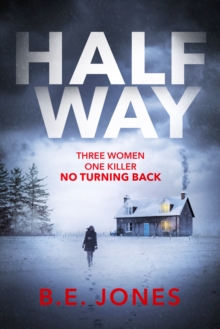 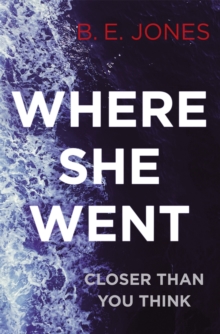