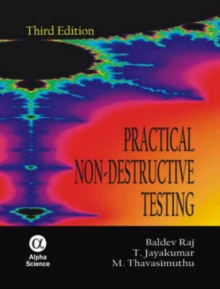 Since 1996, when it was first published, there have been rapid advances in the techniques used in NDT.

The Chapter on 'Reliability in NDT' was revised and expanded completely and renamed as 'POD Concepts in NDT. 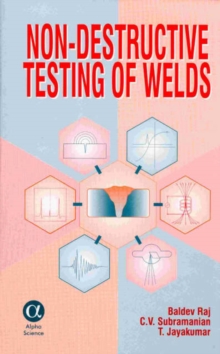 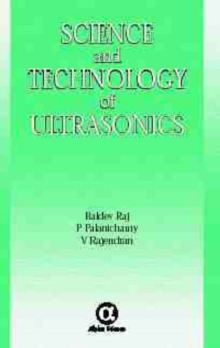 Science and Technology of Ultrasonics 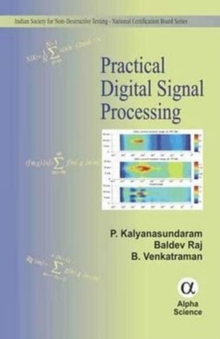