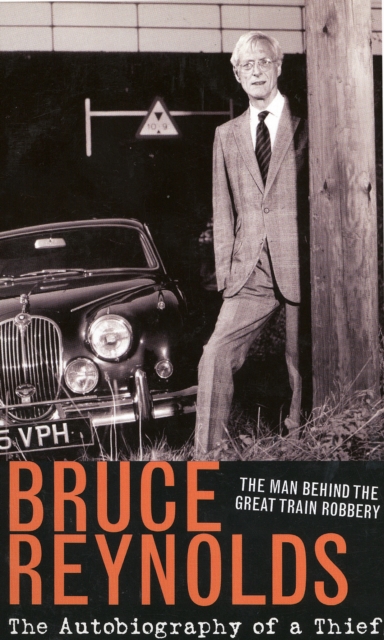 The Autobiography of a Thief : The Man Behind The Great Train Robbery Paperback / softback

by B Reynolds, Bruce Reynolds

8 August 1963; a railway track in Buckinghamshire. The moon shines clearly over Bruce Reynolds and sixteen other men robbing a train of its sacks of money.

The Great Train Robbery has entered British folklore as one of the most audacious and extraordinary crimes of the twentieth century.

The haul GBP2,631,684 - is, in todays money, a staggering GBP26 million. Bruce Reynolds, the leader of the gang, was sentenced to 25 years in prison; even the Commissioner of the Met, Sir Robert Mark, thought that excessive.

On its first publication in 1995 Bruce Reynolds autobiography was widely acclaimed and it is now regarded as a classic in the true crime genre.

Now reissued with a new introduction and final chapter, the story is brought up to date to include the return of Ronnis Biggs to the UK, the deaths of Buster Edwards, Roy James and Taters Chatham and the continuing story of Reynolds life since his release from jail, as well as dozens of previously unseen photographs.