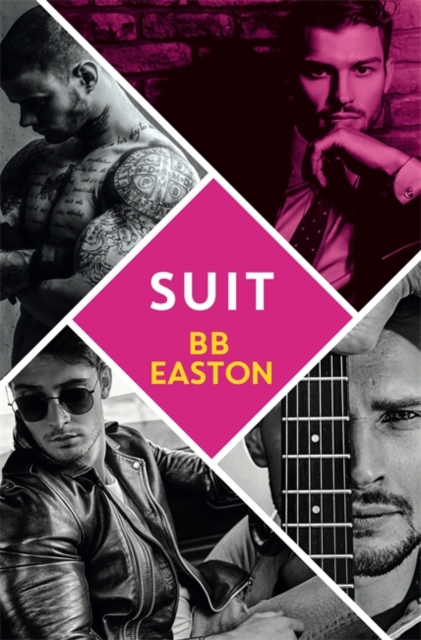 Suit : by the bestselling author of Sex/Life: 44 chapters about 4 men Paperback / softback

This is book four - the hilarious, heart-warming tale of how BB finally got over her bad-boy phase and found her happily ever after with . . . gasp . . . a guy in a tie. 'Since when are you into guys in ties? You only like guys who look like they rob guys in ties.

At gunpoint.'It was true. My type had been well-established. There might as well have been a giant sign on my heart that said, 'Good Guys Need Not Apply'. Which is exactly why I had to friendzone Ken Easton.

The man was a former football star, smelled like fresh laundry instead of stale cigarettes, and had more ties in his closet than tattoos on his knuckles.

Pssh. BOR-ING. But the more I got to know my hunky study buddy, the more questions I came away with.

Questions like: why doesn't he date? Why does he avoid human touch? Why does he hate all things fun and wonderful? The psychology student in me became obsessed with getting inside Ken's head, while the spoiled brat in me became obsessed with getting inside his heart. In 2003, I found the one thing I love more than bad boys . . . A good challenge. Find out why everyone's talking about B B Easton 'One I'm going to recommend over and over again. 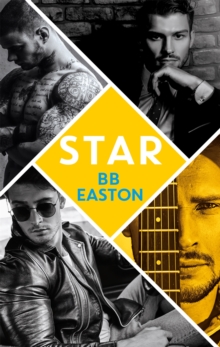 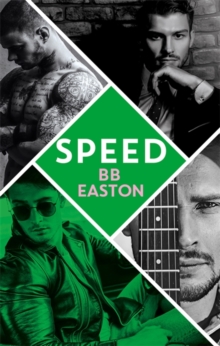 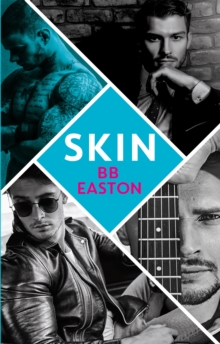 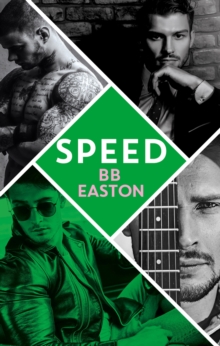