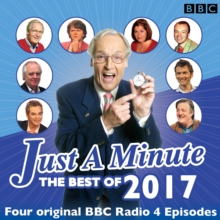 Four sparkling episodes of the much-loved BBC Radio 4 panel game chaired by Nicholas ParsonsOne of the longest-running and most popular radio comedy shows of all time, Just a Minute celebrated its 50th anniversary in 2017. Here are four of the finest episodes from this milestone year, featuring veteran panellist Paul Merton and a host of other regulars including Pam Ayres, Gyles Brandreth, Marcus Brigstocke, Julian Clary, Jenny Eclair, Sheila Hancock, Josie Lawrence and Graham Norton, as well as relative newcomers Tom Allen, Zoe Lyons and Al Murray. Attempting to talk for sixty seconds without repetition, hesitation or deviation, they are faced with subjects including Anne Boleyn, dust sheets, the tube and pick n' mix.

We hear what Paul Merton considers to be the 8th Wonder of the World, find out what isn't Gyles Brandreth's cup of tea, and discover what Jenny Eclair thinks about a dog's dinner.

Plus, there are three uninterrupted minutes: but who scores them, and on what topic?Presided over by the charming Nicolas Parsons with a stopwatch that takes no prisoners,these four shows from Series 77 and 78 are a brilliant collection of the best of 2017. Duration: 1.5 hours 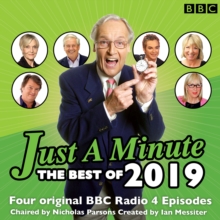 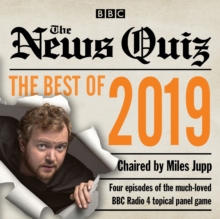 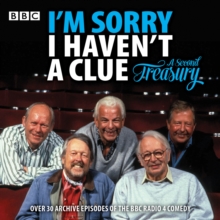 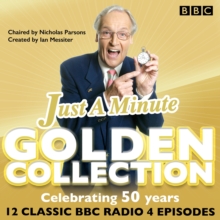 Just a Minute: The Golden Collection