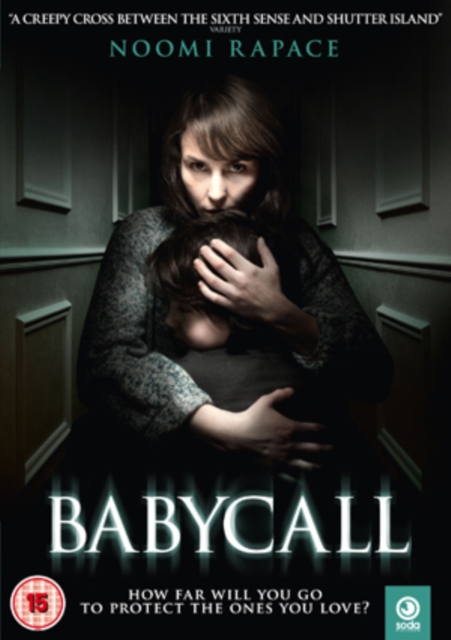 Norwegian thriller in which a woman and her son move home after a relationship breakdown, only to find themselves witnesses to a possible murder.

Anna (Noomi Rapace) takes her child, Anders (Vetle Qvenild Werring), to live in an apartment block when her fraught relationship with the child's father finally reaches an end.

The breakdown in the relationship has had an effect on Anna; obsessed with the safety of her son, she even goes so far as to buy a babycall so she can keep track of him when they are in different rooms.

However, it is another child Anna believes she hears being murdered on the babycall.

Her attempts to investigate are riddled with self-doubt and misgivings.

She is particularly concerned with a mysterious visitor to the building, who apparently has keys to all its doors.

When she discovers blood on one of Anders' drawings she becomes convinced that her son is in grave danger...