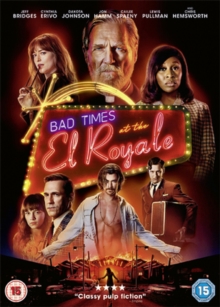 American thriller in which seven strangers meet at a hotel situated on the border of California and Nevada.

As they settle in to their rooms, they get to know each others' stories and uncover a wealth of hidden secrets.

With connections making themselves known, they soon realise the hotel management are more familiar with them than they first thought. 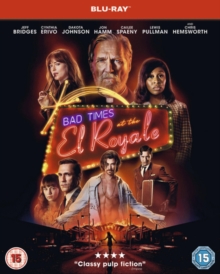 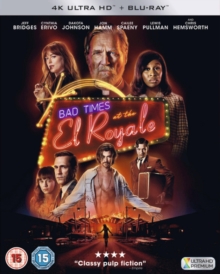 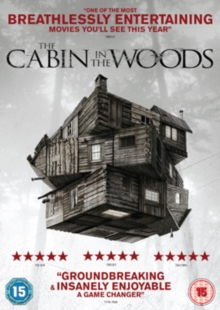 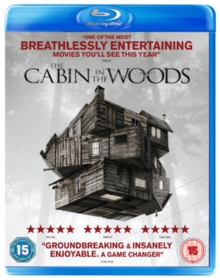