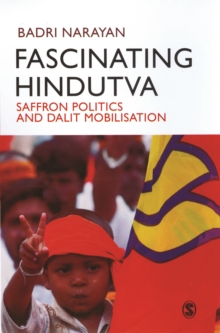 In the present socio-political scenario of India, Dalits have emerged as a major force in the electoral arena and politically mobilising them has almost become a compulsion for all political parties. Fascinating Hindutva: Saffron Politics and Dalit Mobilisation is a deconstruction of the fascinating tactics used by the Hindutva forces to politically mobilise Dalits.

Based on original empirical data from extensive field work in UP and Bihar, the book documents how the Hindutva forces are adept at digging out the myths, memories and legends of Dalit castes that are popular at the local level and reinterpreting them in a Hinduised way.

They project the heroes of these myths and popular folk narratives either as brave Indian warriors who protected the Hindu religion and culture from the Muslim invaders of the medieval period, or as reincarnations of Lord Rama, so as to link the myths of these Dalit castes with the unified Hindu meta-narrative.

The author has also tried to deconstruct the making of the 'popular' in the North Indian rural society and investigate the communal elements induced in it. Interestingly, the author argues that this reinterpretation of the past serves as a powerful cultural capital for the Dalit communities, who use it, on the one hand, to seek acceptance from the upper caste Hindus by glorifying their caste position and, on the other, to subvert the dominance of the upper castes. The book will interest a wide readership including students, academicians and researchers in the fields of History, Political Science, Anthropology and South Asian Studies, as well as political activists.

Also by Badri Narayan   |  View all 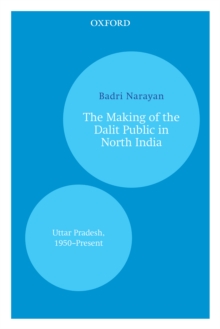 The Making of the Dalit Public in North... Culture and Emotional Economy of... 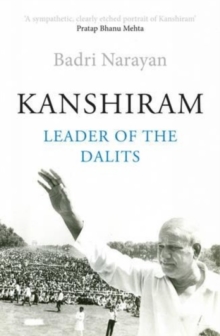