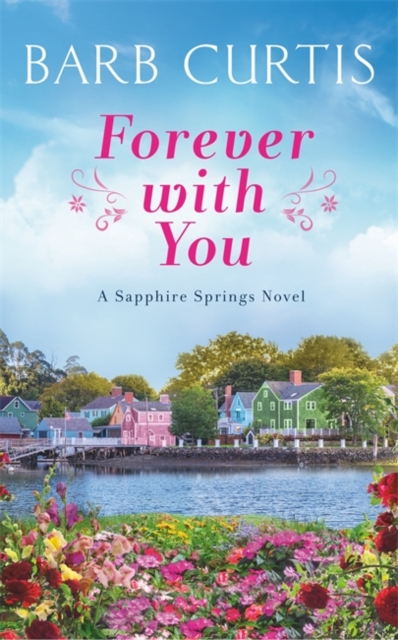 Forever with You Paperback / softback

A heartwarming small-town romance about high school sweethearts who return home and discover that first loves sometimes do get a second chance... Jay Wynter has avoided his hometown longer than he cares to admit.

All he's ever wanted was to be successful on his own merit, but when his grandfather suffers a stroke, Jay is named successor to the family winery.

The new gig would be a dream job if it hadn't been handed to him on a silver platter. And if it didn't come with strings attached, like having to work closely with the former love of his life. Leyna Milanis no stranger to the pitfalls of reviving the family business.

She rallied for her grandfather to entrust her with his restaurant, and revamping it has left her flat broke.

Though Leyna is determined to make the place her own, a clause in her grandfather's will forces her into a partnership with a local winery.

When she discovers her business partner is the man who broke her heart, all bets are off.

Unfortunately, his quick wit and sexy grin are impossible to ignore.Jay and Leyna have to put the past behind them if they're going to honor their grandfather's wishes.

On the cusp of a second chance, they'll find out if true love ages as gracefully as a fine wine. 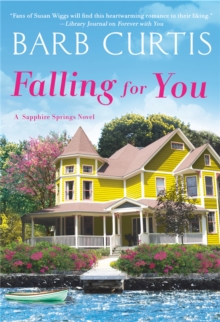 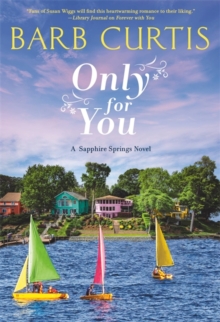