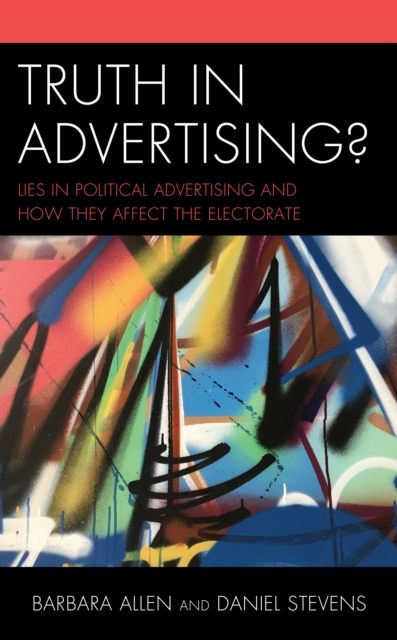 Truth in Advertising? : Lies in Political Advertising and How They Affect the Electorate Paperback / softback

This book represents the first systematic effort to examine (1) the factual accuracy of the claims made in an entire political advertising campaign, (2) the visuals and sound cues used in that advertising and their relationship with the tone and accuracy of ads, and (3) the impact of the accuracy of claims on what people know and how they vote in a real campaign.

The research is based on several years of labor-intensive coding of the factual accuracy of every claim made in the presidential ads in the 2008 election as well as the ads for the races for the US Congress in Minnesota.

We show how the accuracy of political ad claims, the visuals and sound of ads, and ad tone (particularly negativity) are related to voting behavior.

We argue that understanding how the accuracy of political ad claims affects voters is now more important than ever. This research has steered clear of the normative question of what such putative gains in knowledge represent, however.

Does the content of negative advertising enhance voter capacities, such as the ability to locate candidates' issue positions accurately or state reasons to like or dislike candidates based on accurate information about the candidates' traits or issue stands?

Does the accuracy of the information in political advertising matter-to voting behavior or vote choice--whether turnout goes up or down?

Would voting more, while knowing less that is true be sufficient in a democracy?

Our book redresses this lacuna. We show that negative advertising is more likely to make inaccurate claims.

We show that ads making inaccurate claims also use a larger number of visual and sound distortions, perhaps tying up more cognitive capacities while pressing their untruthful arguments.

The news is not good in an age of post-factual democracies.

Also by Barbara Allen  |  View all 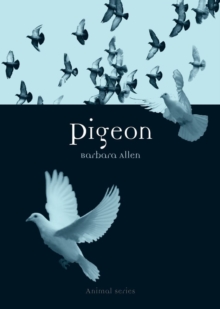 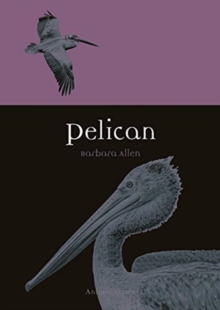 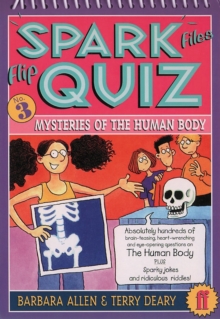 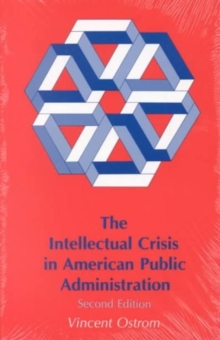 The Intellectual Crisis in American...