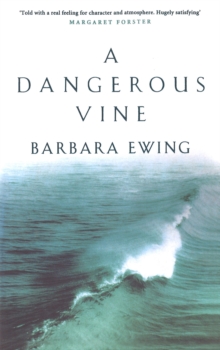 Margaret Rose Bennett, like her elder sister, Elizabeth, was named after the two English princesses. But Elizabeth is dead, and Margaret Rose still living, searching and reaching out for life and its meaning. And against the frankly odd, strained and curiously English household she inhabits in a New Zealand city, it is hard to make out the truth.

So Margaret abandons what her parents think is right: learning English history, the French language, listening to comedy shows on the World Service and returning home on the 9.30 tram and maps out a course of her own. She studies Maori at University, makes friends with the wayward Emily (daughter of the soon to be Prime Minister of New Zealand) and shy, independent Prudence.

As a trio they study hard for their degrees, work by day at the local Government offices and by night sing, drink and laugh with the local Maori people - and fall in love. A new world, an enchanting world, and one with an underbelly of struggle, colour, passion and even violence.

Far removed from the closed, ordered life of Margaret Rose's family, but perhaps not so detached from their own, secret history... Here is an extraordinary, poetic novel of a society trapped in a time of its own, undercut by a people that live and breathe with a vigour that bubbles and burst through the silent surface.

Also by Barbara Ewing   |  View all 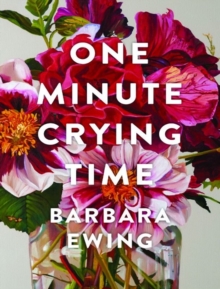 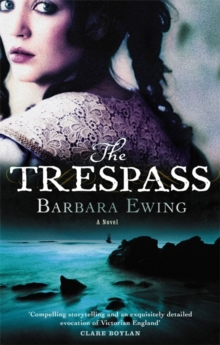 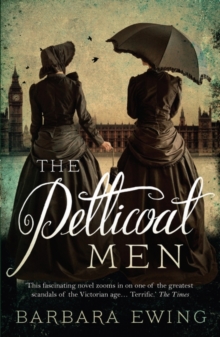 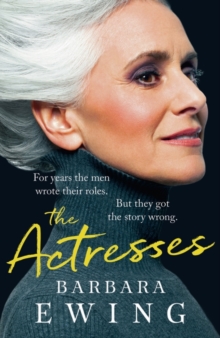