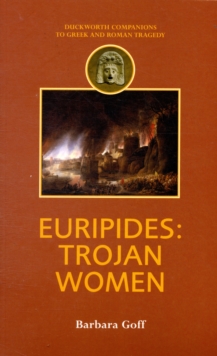 Part of the Companions to Greek and Roman Tragedy series

Set at the end of the Trojan war, "Euripides' Trojan Women" depicts the women of Troy as they wait to be taken into slavery.

While choral songs recall the death-throes of the great city, the scenes between the old queen, Hekabe, and the women of her family explore the consequences of the defeat, from the rape of Cassandra, through the triumphant self-exculpation of Helen, to the pitiful death of the child Astyanax, who is thrown from the walls of his ravaged city.

Barbara Goff sets the play in its historical, dramatic and literary contexts, and provides a scene-by-scene analysis which brings out the pace and intellectual vigour of the play.

The main themes are fully discussed, and the book also introduces readers to the issues that have divided critics, such as the extent to which the play responds to the historical events of the Peloponnesian War.

The final chapter, which deals with the reception of the play, offers new insights into several modern works. 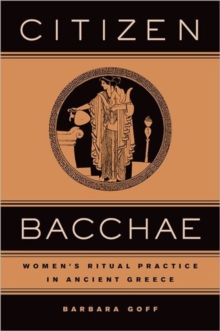 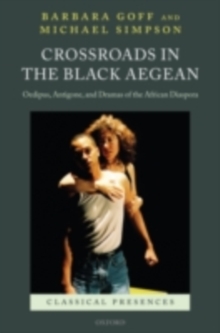 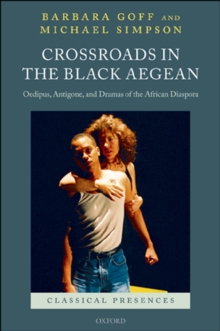 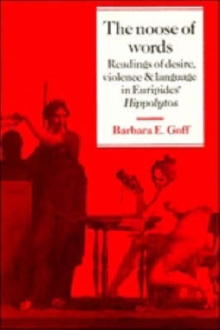 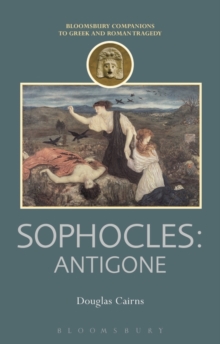 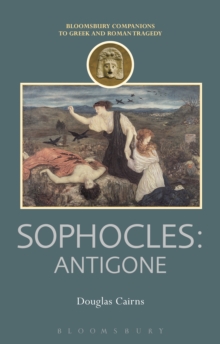 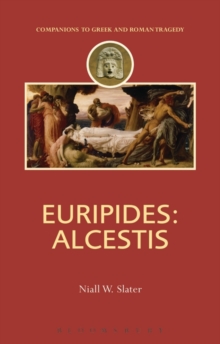 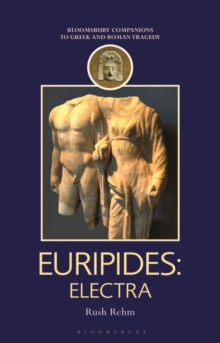