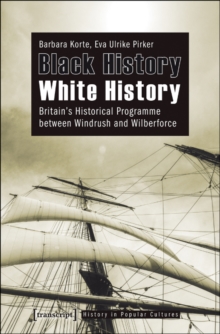 Britain's recent historical culture is marked by a shift.

As a consequence of new political directives, black history began to be mainstreamed into the realm of national history from the late 1990s onwards.

This book assesses a number of manifestations of this new cultural historiography on screen and on stage, in museums and other accessible sites, emerging in the context of two commemorative events: the Windrush anniversary and the 1807 abolition bicentenary.

It inquires into the terms on which the new historical programme could take hold, its sustainability and its representational politics.