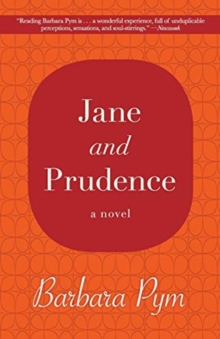 Forty-one-year-old Jane is married to a vicar, has a daughter she adores, and lives a very proper life in a very proper English parish.

Prudence, a year shy of thirty, is self-sufficient and fiercely independent-until Jane decides her friend should be married.

Jane has the perfect husband in mind for her former pupil: a widower named Fabian Driver.

But there are other women vying for Fabian's attention. And Pru is nursing her own highly inappropriate desire for her older, married, and seemingly oblivious employer, Dr. Grampian. What follows is a witty, delightful, trenchant story of manners, morals, family, and female bonding that redefines the social novel for a new generation. "[Pym] does for her own domain what Jane Austen, Edith Wharton and Henry James did for theirs . . ." -The Atlanta Journal "Pym's best [novels] . . . are sheer delight." -Eudora Welty Barbara Pym (1913-1980) was a bestselling and award-winning English novelist.

Her first book, Some Tame Gazelle (1950), launched her career as a writer beloved for her social comedies of class and manners.

Pym is the only author to be named twice in a Times Literary Supplement list of "the most underrated novelists of the century." She produced thirteen novels, the last three published posthumously.

Her 1977 novel Quartet in Autumn was shortlisted for the Booker Prize. 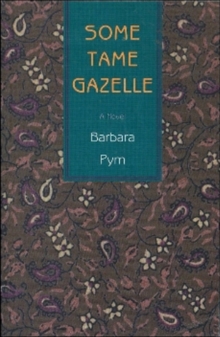 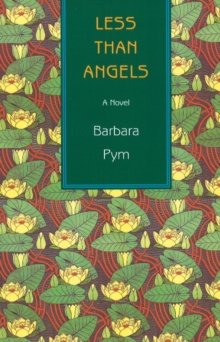 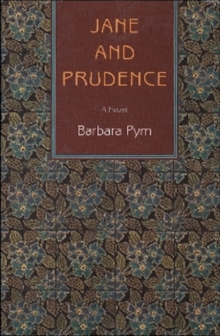 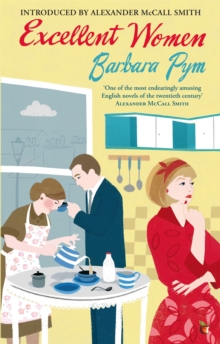