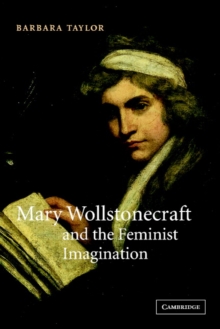 In the two centuries since Mary Wollstonecraft published A Vindication of the Rights of Woman (1792), she has become an icon of modern feminism: a stature that has paradoxically obscured her real historic significance.

In this in-depth 2003 study of Wollstonecraft's thought, Barbara Taylor develops an alternative reading of her as a writer steeped in the utopianism of Britain's radical Enlightenment.

Wollstonecraft's feminist aspirations, Taylor shows, were part of a revolutionary programme for universal equality and moral perfection that reached its zenith during the political upheavals of the 1790s but had its roots in the radical-Protestant Enlightenment.

Drawing on all of Wollstonecraft's works, and locating them in a vividly detailed account of her intellectual world and troubled personal history, Taylor provides a compelling portrait of this fascinating and profoundly influential thinker.

Also by Barbara Taylor   |  View all 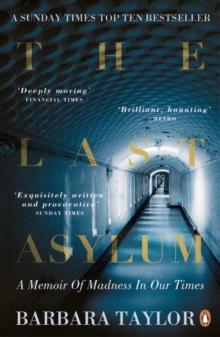 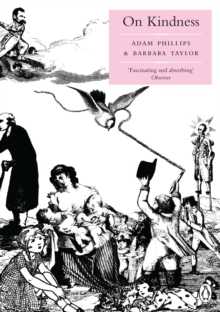 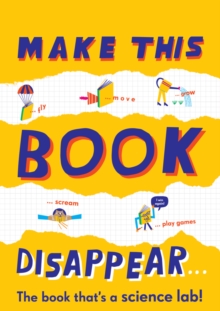 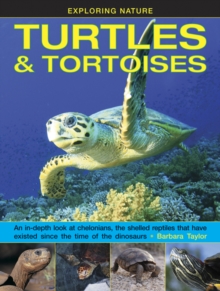 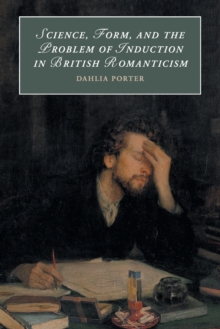 Science, Form, and the Problem of... 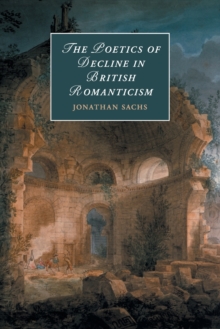 The Poetics of Decline in British... 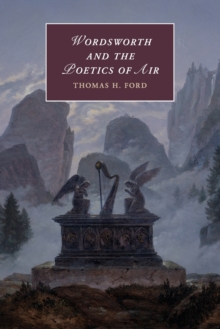 Wordsworth and the Poetics of Air 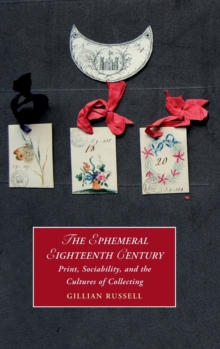