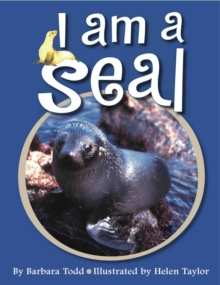 I am a Seal Paperback / softback

This third title in New Holland's 'I am a ...' series explores the seals, which are New Zealand's largest group of native land-breeding mammals.

Noisy and boisterous, they are a major coastal tourist attraction, too!

The basic aspects of habitat, hunting, social behaviour and breeding are covered at an easy-to-grasp level, and the simple rhyming text helps young readers absorb the facts.

While the overall content is global, the species shown in the illustrations and photos are primarily those found around New Zealand and its Antarctic dependencies, making this a strong local title.

This colourful series for the very young (4-6) is a first introduction to wildlife, presented in simple and catchy rhyming verses and illustrated both with cute cartoon characters and documentary photographs.

The first two titles are I am a Penguin and I am a Dolphin.

Also by Barbara Todd   |  View all 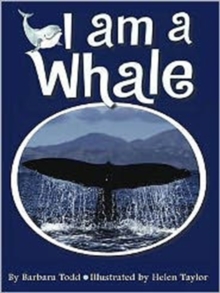 I am a Whale 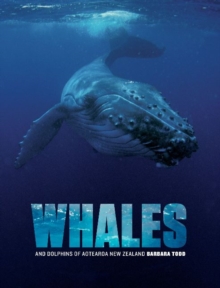 Whales and Dolphins of Aotearoa New... 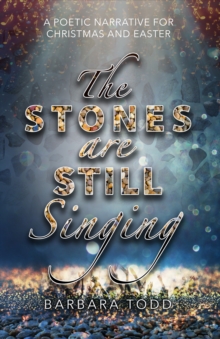 The Stones Are Still Singing 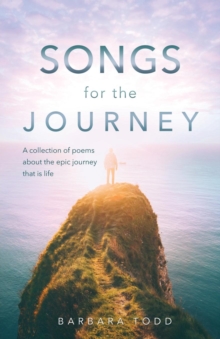 Songs for the Journey

I am a Whale 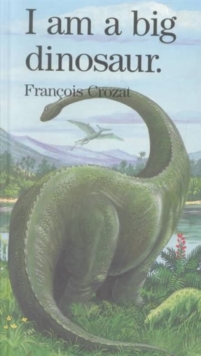 I am a Big Dinosaur 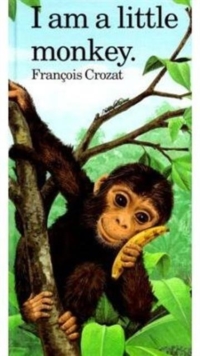 I am a Little Monkey