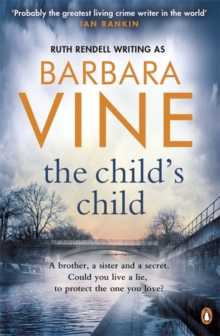 The Child's Child is the new crime novel by bestselling, prize-winning author Barbara Vine, pen-name for the late bestselling author Ruth RendellWhat sort of betrayal would drive a brother and sister apart?When Grace and her brother Andrew inherit their grandmother's house in Hampstead, they decide to move in together.

It seems the obvious thing to do: they've always got on well, the house is large enough to split down the middle, and neither of them likes partying or loud music.

There's one thing they've forgotten though: what if one of them wants to bring a lover into the house?

When Andrew's partner James moves in, it alters the balance - with almost fatal consequences. Barbara Vine's is the pen-name of Ruth Rendell, and The Child's Child is the first book she has published under that name since The Birthday Present in 2008.

It's an intriguing examination of betrayal in families, and of those two once-unmentionable subjects, illegitimacy and homosexuality.

A taut, thrilling read, it will be enjoyed by readers of P.D.

James and Ian Rankin. 'Cracking stuff. The Vine continues to flourish . . . (A) miracle of storytelling with her customary aplomb and cool composure' Express on The Child's Child'The Rendell/Vine partnership has for years been producing consistently better work than most Booker winners put together' Ian RankinRuth rendall has published fourteen novels under the Vine name, two of which, Fatal Inversion and King Solomon's Carpet, won the prestigious Crime Writers' Association Gold Dagger Award.

Also available in Penguin by Barbara Vine: The Minotaur, The Blood Doctor, Grasshopper, The Chimney Sweeper's Boy, The Brimstone Wedding, No Night is Too Long, Asta's Book, King Solomon's Carpet, Gallowglass, The House of Stairs, A Dark-Adapted Eye. 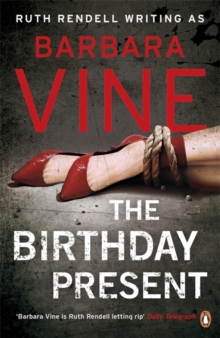 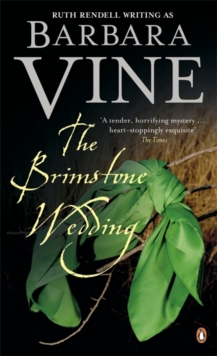 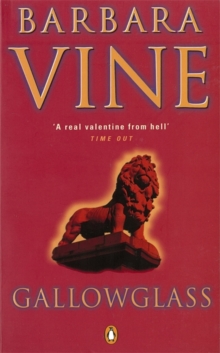 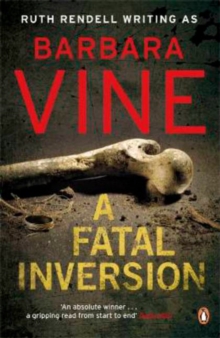