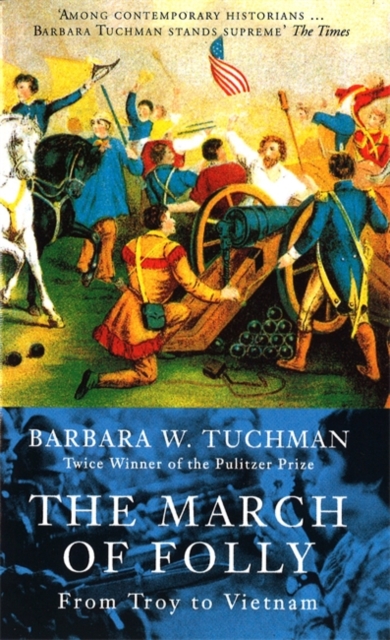 The March Of Folly : From Troy to Vietnam Paperback / softback

From the distinguished American historian whose work has been acclaimed around the world, a major new book that penetrates one of the most bizarre and fascinating paradoxes in history: the persistent pursuit by governments of policies contrary to their own intersts.

Across the march of thirty centuries, Tuchman brings to life the dramatic events which constitute folly's hallmark in government; the fall of Troy, symbolic prototype of freely chosen disaster; the Protestant secession, provoked by six decades of spectacularly corrupt papcy; the British forfeiture of the American colonies; and America's catastrophic thirty year involvement with vietnam. The March of Folly, a work of profound and poignant relevance today, is breathtaking in its scope, originality and vision, and represents the writing of Barbara Tuchman at it's finest. 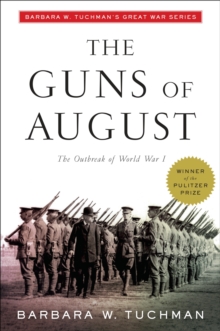 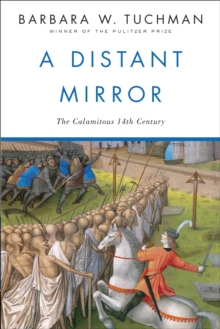 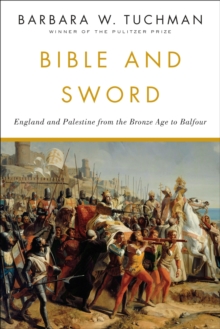 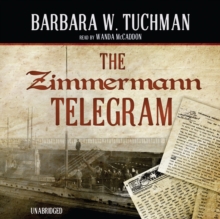