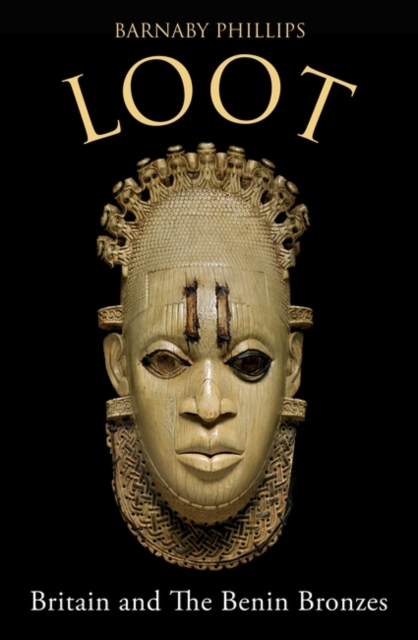 A Prospect Best Book of 2021'A fascinating and timely book.' William Boyd'Gripping...a must read.' FT'Compelling...humane, reasonable, and ultimately optimistic.' Evening Standard'[A] valuable guide to a complex narrative.' The TimesIn 1897, Britain sent a punitive expedition to the Kingdom of Benin, in what is today Nigeria, in retaliation for the killing of seven British officials and traders.

British soldiers and sailors captured Benin, exiled its king and annexed the territory.

They also made off with some of Africa's greatest works of art. The 'Benin Bronzes' are now amongst the most admired and valuable artworks in the world.

But seeing them in the British Museum today is, in the words of one Benin City artist, like 'visiting relatives behind bars'.

In a time of huge controversy about the legacy of empire, racial justice and the future of museums, what does the future hold for the Bronzes?

Also by Barnaby Phillips  |  View all 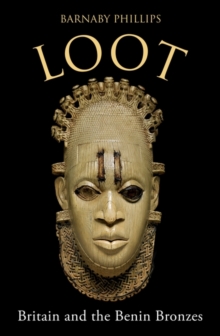 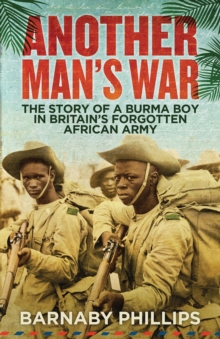 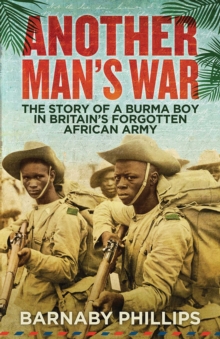 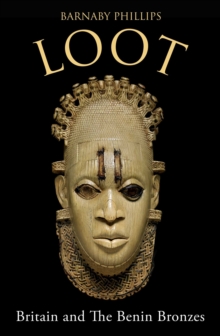