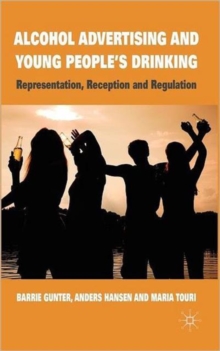 There is widespread and growing concern about the use of alcohol in society, especially by young people.

Although overall volumes of alcohol consumption may be levelling off, the occurrences of excessive or 'binge' drinking, especially among teenagers and young adults, are increasingly commonplace.

Tackling irresponsible drinking, which is linked to other antisocial behaviour and health problems, has focused attention on the promotion of alcohol by its producers as an important causal factor.

This has led to calls for tougher regulation of alcohol marketing, including restrictions on where it can occur and the form it is allowed to take.

Empirical research evidence, often emanating from government funded enquiries and endorsed by health lobbies, has been cited in support of an allegedly primary role played by advertising in triggering interest in and the onset of alcohol consumption among young people and in encouraging regular and heavy drinking.

Close examination of this evidence, however, reveals that the research is not always as cut and dried as it may first appear.

Methodological weaknesses abound in studies of the purported effects of alcohol advertising and other forms of marketing and the significance specifically of advertising as an agent that shapes young people's alcohol consumption could be weaker than often thought.

Also by Barrie Gunter   |  View all 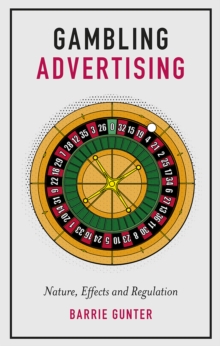 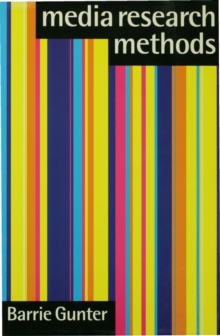 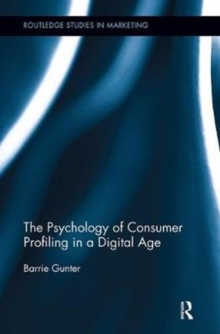 The Psychology of Consumer Profiling in... 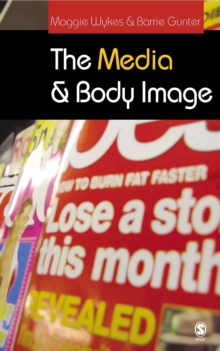 The Media and Body Image