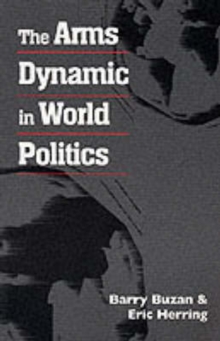 What is the relationship between the arms dynamic and world politics?

How has that relationship changed? Considering the set of factors that influence the nature of armed forces, this comprehensive book puts these questions into historical and analytical perspective.

Buzan and Herring focus on four themes. In Part 1 they discuss the ways in which the political and military impacts of technological revolutions spread.

Part 2 surveys a range of explanations for arms-related behaviour.

Part 3 examines three ways of applying military power: the use of force, the making of threats and the deployment of symbols. And Part 4 addresses military technology not primarily as a problem because it is in the hands of potential users, but as a creator of security problems in itself; in this section, regulatory approaches are discussed in terms of their political, economic and military implications.

While the arms dynamic does not determine directly what happens in world politics, it does, the authors argue, shape in dramatic ways the context and possibilities of world politics; thus, an understanding of its influence is important when interpreting international relations. 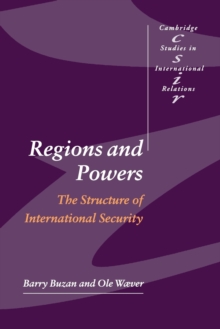 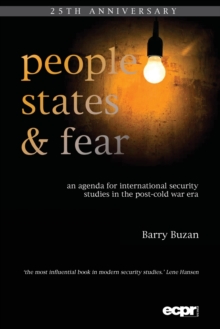 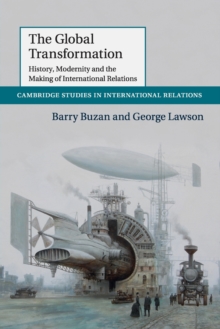 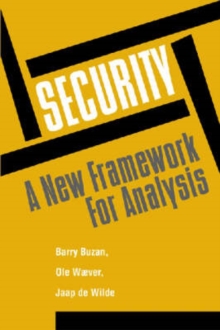