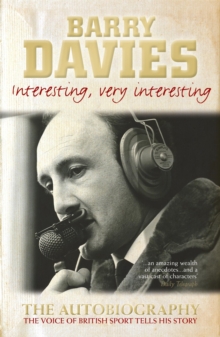 Barry Davies' face and voice are instantly recognisable to any UK sports fan.

He has guided audiences through some of the most compelling and exciting moments in televised sport over the past 40 years.

Here, he relives the magic of those events and reveals what was going on behind the scenes. He has broadcast at a record 10 World Cup finals, and until stepping down in 2004 he was Match of the Days longest-serving commentator.

But his expertise goes far beyond football: 10 Summer Olympic Games and numerous Winter Olympics, sharing in Torvill and Deans success in 1984 and heartbreak 10 years later.

He is also synonymous with Wimbledon and the Boat Race. The controversies of sport are also addressed, from the Hand of God to crooked judges and professional rivalries off-screen, together with many light-hearted mishaps played out in front of millions of viewers.

Also by Barry Davies   |  View all 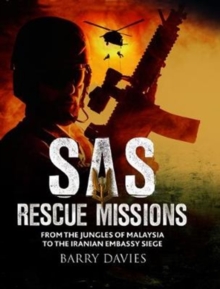 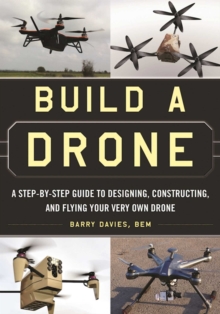 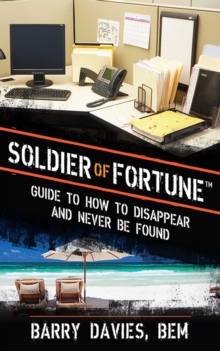 Soldier of Fortune Guide to How to...