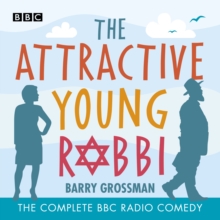 All three series of the BBC Radio 4 comedy drama about the collision between the old and the new in the Jewish community of HillfieldAbraham Fine lives a settled, comfortable life as Rabbi of Hillfield's Orthodox synagogue.

But his world is turned upside down when a new Reform synagogue opens, led by a female Rabbi, Su Jacobs.

Young, single, trendy and full of new ideas, she soon sets about modernisation: introducing her congregation to the delights of the Internet, putting 'executive boxes' with TV screens in the pews and offering coffee and croissants during the services - much to Rabbi Fine's consternation.

Fortunately, his wife Sadie is less resistant to change, and is quick to befriend Su and endeavour to keep the peace between her and Abraham. Written by Barry Grossman, this culture-clash comedy stars David de Keyser as Rabbi Abraham Fine and Tracy-Ann Oberman as Rabbi Su Jacobs, with Doreen Mantle as Sadie.

Also by Barry Grossman   |  View all 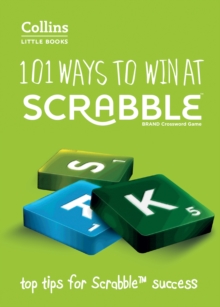 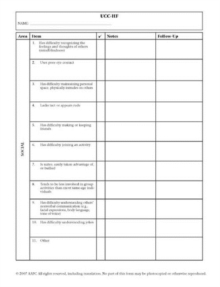 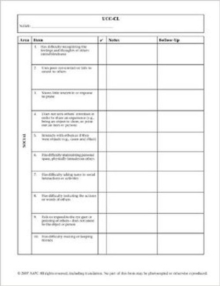 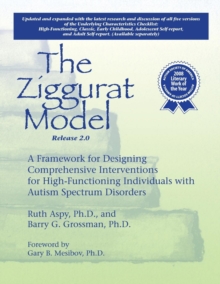