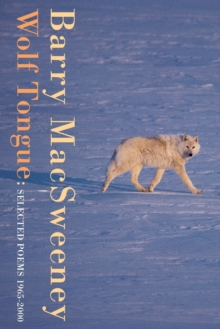 Barry MacSweeney's last book, The Book of Demons, recorded his fierce fight against alcoholism as well as the great love of those who helped save his life - though only for three more years.

When he died in 2000, he had just assembled a retrospective of his work.

Wolf Tongue is his own selection, with the addition of the two late books which many regard as his finest work, Pearl and The Book of Demons.

Most of his poetry was out-of-print, and much had never been widely published.

The title is his. The cover picture, he hunted down himself. Wolf Tongue is how he wanted to be known and remembered. 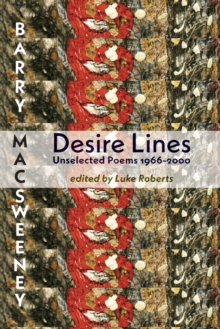