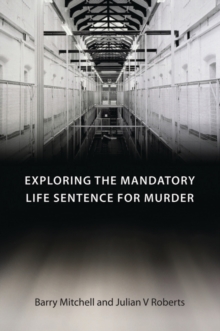 Murder is often regarded as both the 'ultimate' and a unique crime, and whereas courts are normally given discretion in sentencing offenders, for murder the sentence is mandatory - indeterminate imprisonment.

Since the crime and the punishment come as a 'package deal' this book looks at both the legal nature of the offence and at the current operation of the mandatory life sentence.

Not only does the book adopt a critical approach, by assessing the strengths and weaknesses of the status quo, it also draws upon comparative material from both common and civil law jurisdictions in an attempt to provide a comprehensive exploration of these issues.

The need for public confidence in the criminal justice system is particularly acute in the way it deals with the most serious homicides.

In this book the authors report findings from the first systematic exploration of public attitudes to sentencing murder in this or any other common law jurisdiction.

The picture of public opinion emerging from this recent large-scale nationwide qualitative and quantitative survey, funded by the Nuffield Foundation, is likely to surprise many, and will be of interest to all jurisdictions where the mandatory life sentence for murder has been questioned.

Also by Barry Mitchell   |  View all 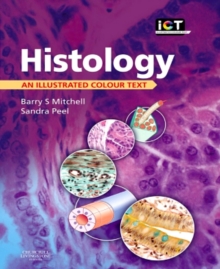 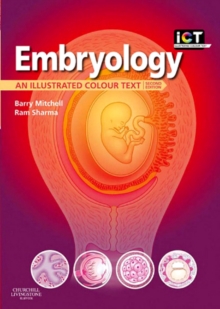 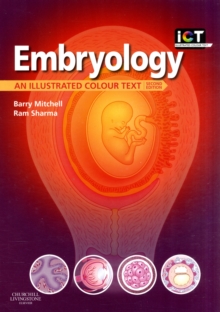 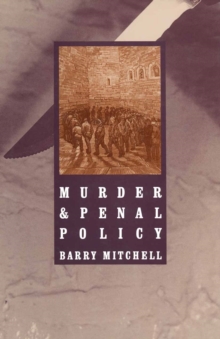