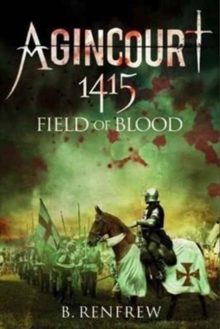 On 25 October 1415, a trapped and vastly-outnumbered force of exhausted and demoralised English archers and men-at-arms faced a colossal army of French knights on a desolate field in northern France.

What took place that day became one of the greatest moments of the Hundred Years War and English history. Based on chronicles of the times, Agincourt 1415: Field of Blood is a dramatic, minute-by-minute retelling of the battle as seen through the eyes of the commanders and soldiers on both sides. This is a brutal, bloody and captivating retelling of a major British victory written by a Pulitzer Price finalist This work sets a new standard for historical fiction. 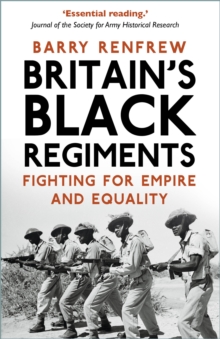 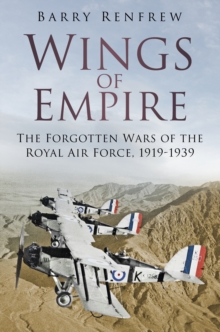