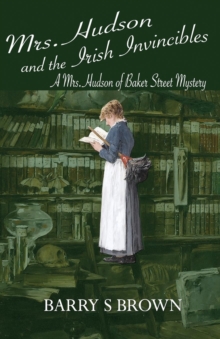 Part of the Mrs Hudson of Baker Street series

Moira Keegan is certain that someone is trying to kill her father. She tries to recruit Sherlock Holmes to save his life, but all at 221B Street are certain that there is no basis for Moira’s fears. When, a short time later, they read of the man’s death in a sleazy waterfront inn, the members of London’s premier consulting detective agency have a new client and a singular purpose. Their investigation will place them at odds with Scotland Yard’s Special Branch, Irish revolutionaries, religious zealots, and even staff of the London Times. Only Lestrade remains an ally, and he dare only participate covertly with his frequent colleagues. Before all can be brought right, the Baker Street trio will have to call on the assistance of Charles Stewart Parnell, leader of the Irish Parliamentary Party, and his mistress Katharine O’Shea.

Before discovering his true calling of correcting years of misinformation regarding events at 221B Street, Barry S Brown conducted research in the areas of mental health, criminology and drug abuse. In addition to his research publications, Brown has published a half dozen short stories and two pieces of poetry, as well as the Mrs. Hudson of Baker Street series. He now lives with his wife, Ann, in Carolina Beach, North Carolina, where his appearance in cape and deerstalker hat attracts admiring glances and occasional police inquiry. 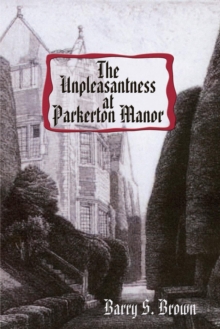 The Unpleasantness at Parkerton Manor 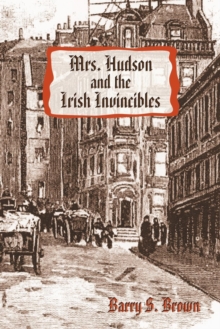 Mrs. Hudson and the Irish Invincibles 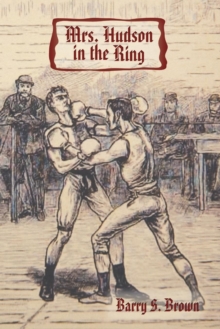 Mrs. Hudson in the Ring 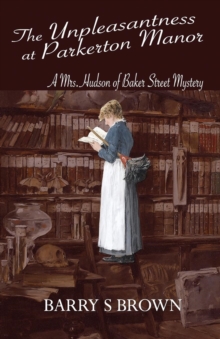 The Unpleasantness at Parkerton Manor...

Also in the Mrs Hudson of Baker Street series

The Unpleasantness at Parkerton Manor... 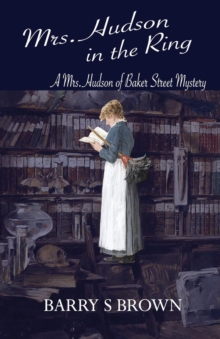