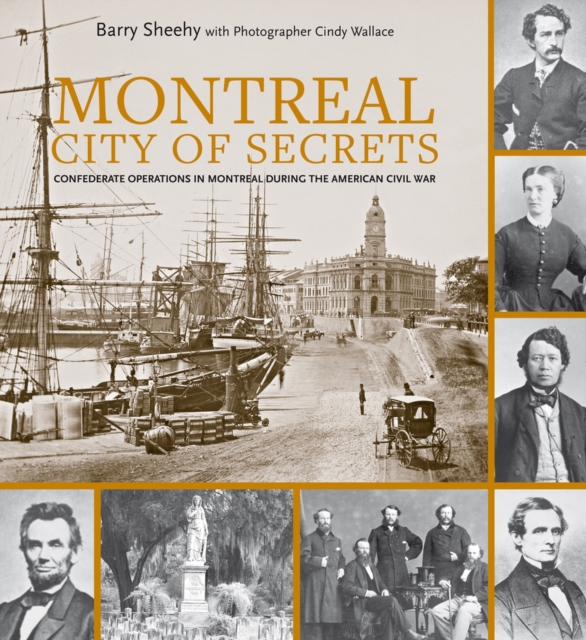 During the American Civil War, the Confederate government's largest foreign secret service base was in Montreal.

The Bank of Montreal, the Bank of Ontario, and other Canadian financial institutions held Confederate deposits of a million dollars or more in hard currencies and gold to fund clandestine activities.

Montreal, then the largest city in British North America, has kept secret its unique role in the American Civil War ever since.

The city, like Geneva or Lisbon during WWII, was overrun with refugees, soldiers of fortune, spies, assassins, bankers and smugglers.

Montreal was generally a pro ""Secesh"" town. Confederate money bought influence and cooperation. The Secret Service rented entire suites of rooms in grand hotels such as the St.

The Confederate Secret Service mounted numerous operations out of Canada.

These included raids on Union prisoner-of-war camps, attempts to burn major New York hotels, blowing up ships on the Mississippi, and the infamous raid on St.

Albans, Vermont. From Montreal, where the Confederates enjoyed the support and hospitality of influential British-Canadian politicians and bankers, they launched a successful assault on the new American currency, the ""Greenback."" This scheme to ""short"" the dollar and drive up the price of gold involved Canadian banks and American financiers like J.P.

Morgan. The Lincoln kidnapping plot-which evolved into an assassination-originated in Montreal.

Though John Wilkes Booth was in Montreal in October 1864 and a bank draft signed by influential Montreal banker and future mayor Henry Starnes was found on his body, these facts have never been adequately examined.

Lawrence Hall. So did War Department and the Treasury Department officials and most of Salmon P.

Chase's presidential committee who wanted to unseat Lincoln as the Republican nominee.

Cotton speculators and much of the nascent military industrial complex came to Montreal to do business with the Confederacy.

Based on original archival research, a treasure trove of photos by renowned Montreal photographer William Notman and his previous books on the Civil War, Barry Sheehy challenges core tenets of the American Civil War narrative.

For example, the level of corruption in the Federal war effort suggested by the names at St Lawrence Hall is breathtaking and opposition to Lincoln from both parties clearly ran deeper and than acknowledged in accepted Lincoln mythology. 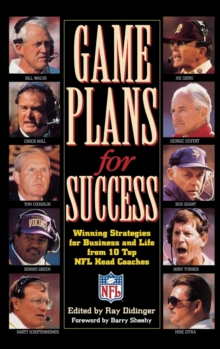