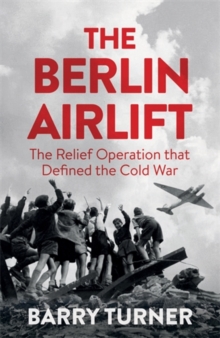 The Berlin Airlift : The Relief Operation that Defined the Cold War Hardback

Stalin wanted the Allies out; the Allieswere determined to stay, but had only three narrow air corridors linking thecity to the West.

Stalin was confident he could crush Berlin's resolve bycutting off food and fuel. In the USA, despite some voices still urging 'Americafirst', it was believed that a rebuilt Germany was the best insurance againstthe spread of communism across Europe. And so over eleven months from June 1948 to May 1949,British and American aircraft carried out the most ambitious airborne reliefoperation ever mounted, flying over 2 million tons of supplies on almost300,000 flights to save a beleaguered Berlin. With new material from American, British and German archivesand original interviews with veterans, Turner paints a fresh, vivid picture theairlift, whose repercussions - the role of the USA as global leader, Germanascendancy, Russian threat - we are still living with today.

Also by Barry Turner   |  View all 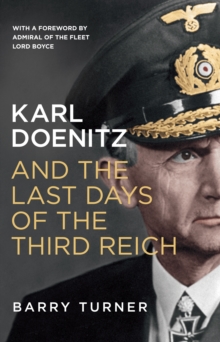 Karl Doenitz and the Last Days of the... 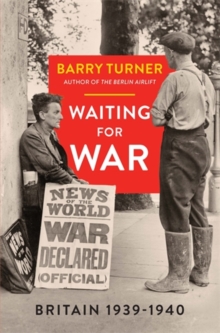 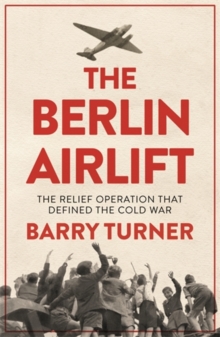 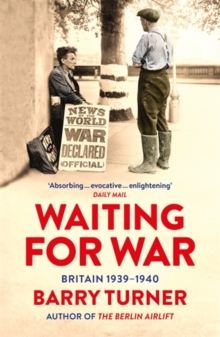