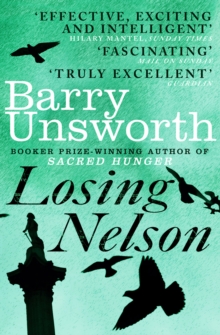 As the child of an absent mother and a disapproving father, Charles Cleasby found comfort in solitary games of chess.

Many years later, in the house where he grew up and now lives alone, he re-enacts the naval battles of his hero Horatio Nelson, moving model ships as carefully as he once did chess pieces. Having long been convinced of a link between 'this great man's life and mine', Charles, surrounded by his collection of Nelson memorabilia, begins work on his biography of the Admiral and is unsettled to find that Nelson may not be the perfect leader he's always imagined.

To doubt his hero's integrity feels like a terrible betrayal, but if Nelson is not the man Charles thought he was, what does that mean for him?

Also by Barry Unsworth   |  View all 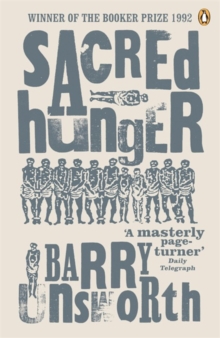 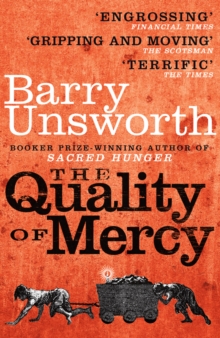 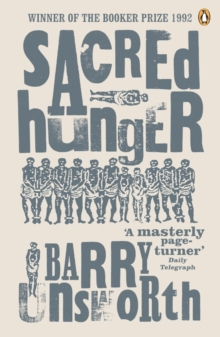 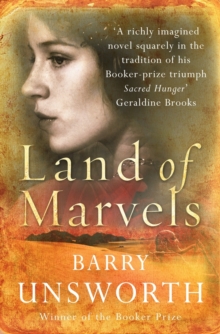