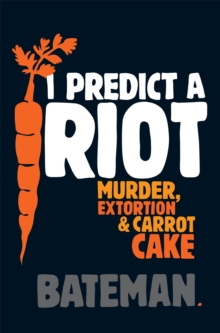 I Predict a Riot Paperback / softback

I want a riot of my own... Die-hard copper Superintendent James 'Marsh' Mallow, of the Belfast CID, is nearing the end of his career, but he's not handing in his badge until he's nailed notorious politician and racketeer Pink Harrison.

A dismembered body has turned up and Mallow is convinced he's got his man.

Problem is, take Pink Harrison down, and the trouble of the full-scale rioting kind is likely to flare up.

Then there's Walter, the civil servant who's infatuated with Margaret, the carrot-cake induced coma victim, 'Steve' in 'Office 12' and Redmond, terrorist and occasional birdwatcher, whose only way out of jail is to get himself killed and trust in reincarnation... 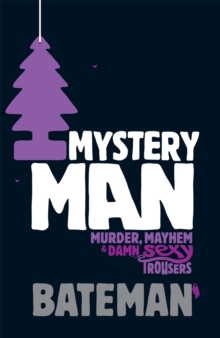 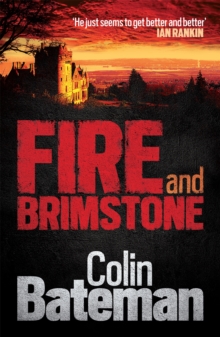 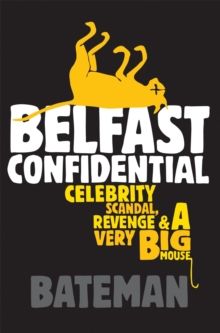 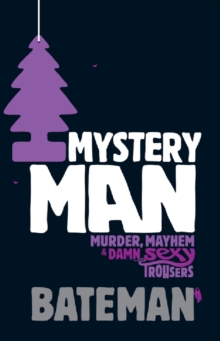