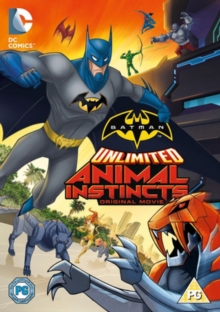 When Gotham is plagued by a swarm of robotic animals, under the command of the Penguin (voice of Dana Snyder), Batman (Roger Craig Smith) enlists the help of the Flash (Charlie Schlatter), Green Arrow (Chris Diamantopoulos), Nightwing (Will Friedle) and Red Robin (Yuri Lowenthal) to end their destruction and uncover the Penguin's master plan to attack the city. 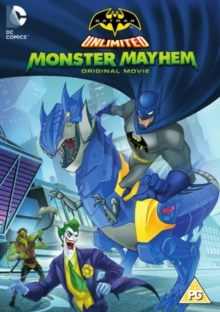 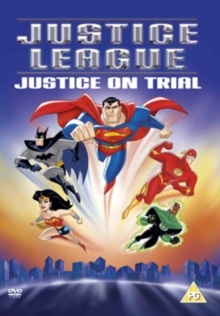