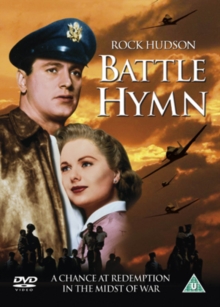 As a training officer in the Korean War, Hess gets the chance to atone for his unintentional bombing of a German orphanage during World War II.

While fighting the enemy he attempts to save orphaned refugees by building a shelter and later evacuating them from dangerous territory. 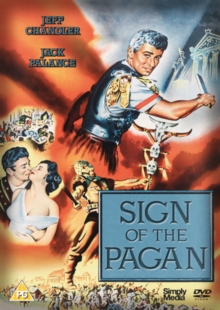 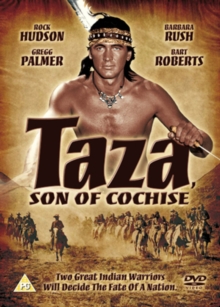