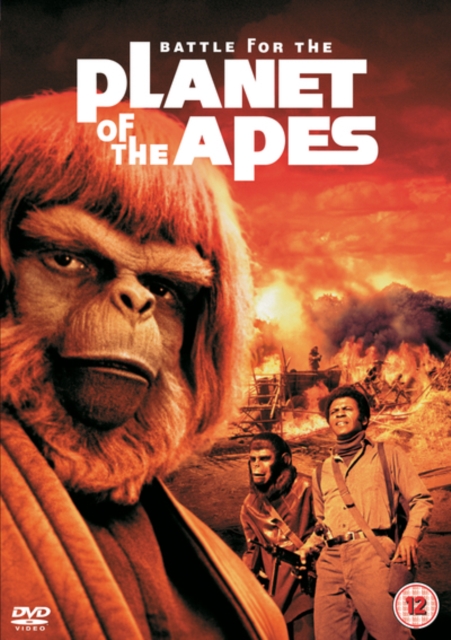 Battle for the Planet of the Apes DVD

This sequel to 'Conquest of the Planet of the Apes', which brings the series to its conclusion, opens in 2670 with ape Lawgiver (John Huston) relating how, following the 1991 simian rebellion, mankind embarked on a terrible nuclear war.

In the devastation which followed, Caesar (Roddy McDowall) and the apes seized control, ruling benevolently over the human survivors, and working to rebuild society.

However, civil war was being fomented by ambitious gorilla general Aldo (Claude Akins), and when Caesar ventured into the devastated city to seek out recordings of his late parents, Cornelius and Zira, he incurred the wrath of a group of mutant human survivors. 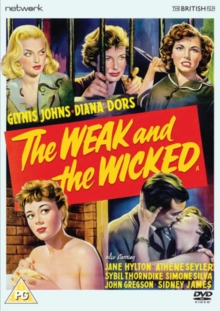 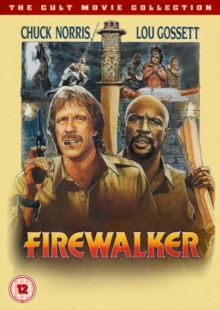 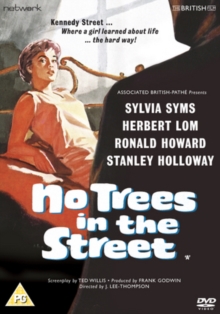 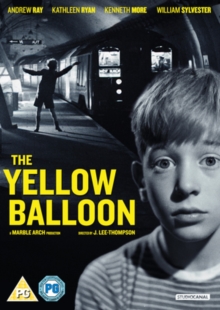