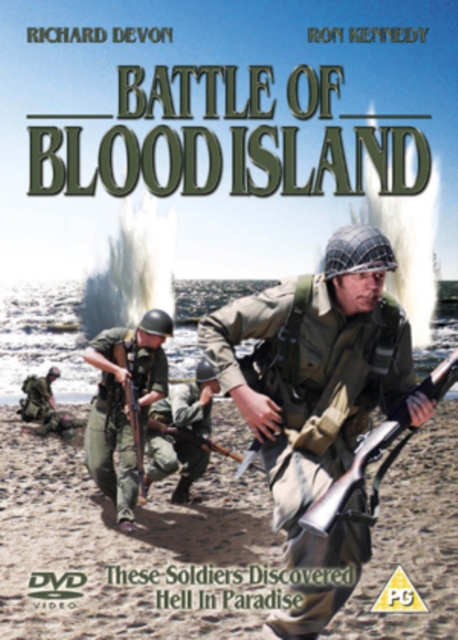 The only survivors after a battle with the Japanese, alone and with little food, the men begin to turn on one another.

Will they be able to join forces to survive their perilous situation?