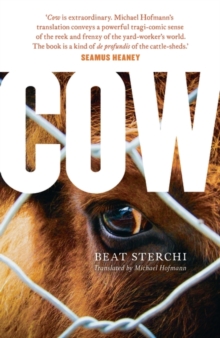 Cow is the story of a Spanish agricultural labourer, Ambrosio, who goes to Switzerland as a Gastarbeiter.

He is bound for Innenwald, a village in the Swiss highlands, and the novel begins as he is about to spend a summer working for Farmer Knuchel.

It ends in the abattoir of the neighbouring city, at the end of the seven hard years of labour that have destroyed him.

There he sees Blosch, the once magnificent lead cow on Knuchel's farm, now a sad, condemned creature in the abattoir.

Cow was acclaimed as a contemporary classic on first publication.

Now more than ever it must be read as a book of archaic power about man, his work and his food and, most importantly, as a damning indictment of the relationship between man and the animal world. 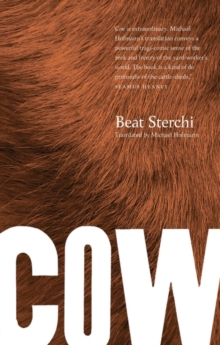