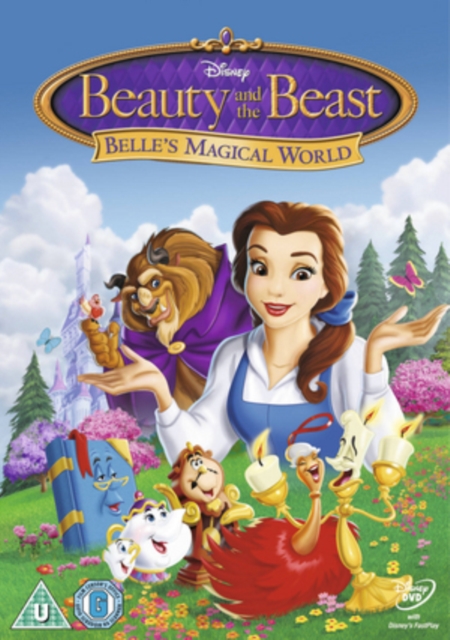 Children's animated sequel set prior to the ending of the original film, 'Beauty and the Beast' (1991).

Divided into four chapters, the feature follows Belle (voice of Paige O'Hara), Beast (Robby Benson), Lumiere (Jerry Orbach), Cogsworth (David Ogden Stiers) and the castle's other enchanted beings as they all try to get along with each other.

The chapters are: 'The Perfect Word', 'Fifi's Folly', 'Mrs. Potts' Party' and 'The Broken Wing'. The feature also includes two original songs, 'Listen With Our Hearts' and 'A Little Thought'.