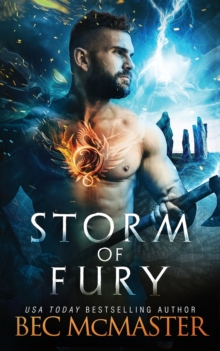 Part of the Legends of the Storm series

The old eddas speak of dreki-fabled creatures who haunt the depths of Iceland's volcanoes and steal away fair maidens.

Bryn wants none of such myths. Accused of a crime she didn't commit, the former Valkyrie was exiled to the mortal realm over a century ago. Now a battle-hardened mercenary, when she's offered a glimpse of redemption-a written confession that will finally clear her name-nothing will stand in her way.

All she has to do is find Marduk, a missing dreki prince, and deliver him in chains to the dreki princess he once dishonoured.

And a trio of dragon-hunters is going to lead her right to him....

Find a missing dreki prince. It will be fun, they said. Fierce dragon-hunter Tormund Sigurdsson knows better. But the second he lays eyes on Bryn he thinks the gods have finally smiled upon him. After watching his cousin find love with his fated mate, all Tormund wants is an epic love story of his own. The gorgeous, curvaceous redhead is every single one of his dreams woven into flesh-even if she's determined to keep him at arm's length.

She's working for the enemy.

ï»¿Join USA Today bestselling author, Bec McMaster, on a thrilling quest, with a handsome charmer determined to seduce an ice queen, and a dangerous magic that may destroy the world if unleashed. Download this epic fantasy filled with magic and breathtaking romance today!

Also by Bec McMaster   |  View all 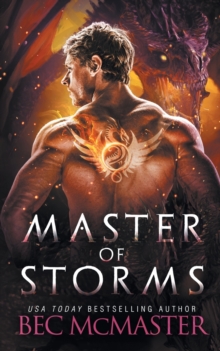 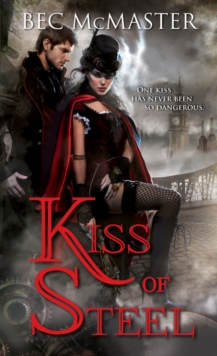 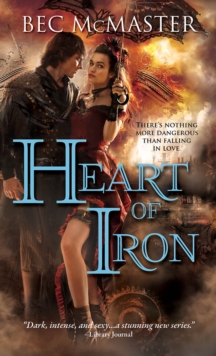 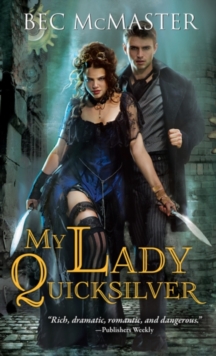 Also in the Legends of the Storm series 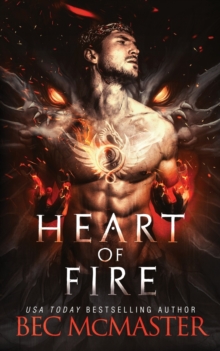 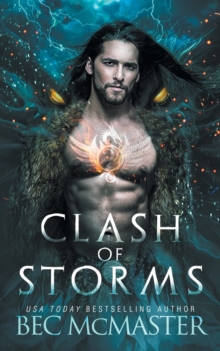