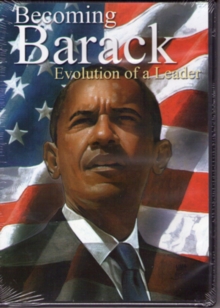 Documentary charting the rise to power of the 44th President of the United States of America, Barack Obama.

Born to a Kenyan father and an American mother, Barack Obama made history when he was elected as the first African-American president in November 2008.

Before his election to the highest office in the United States, Obama worked for 20 years as a community organiser, a civil rights attorney, a constitutional law professor, a State Senator and a US Senator, developing the consensus-building approach, collaborative skills and capacity for sheer hard work that enabled him to take up the presidential post.